Digital Watchdog recording systems can be viewed both locally and remotely – either directly (by IP Addressing) or through Peer-to-Peer (P2P).

Mobile applications for both Android systems and iOS (Apple) systems can be downloaded from either the Google Play Store (Android) or the App Store (iOS) on your mobile device (phone or tablet).

Computer applications for both Windows systems and Macintosh systems can be downloaded from the Digital Watchdog Website.

Note: Applications that were not created by Apple may not be recognized by Macintosh computers – additional system approval may be necessary. 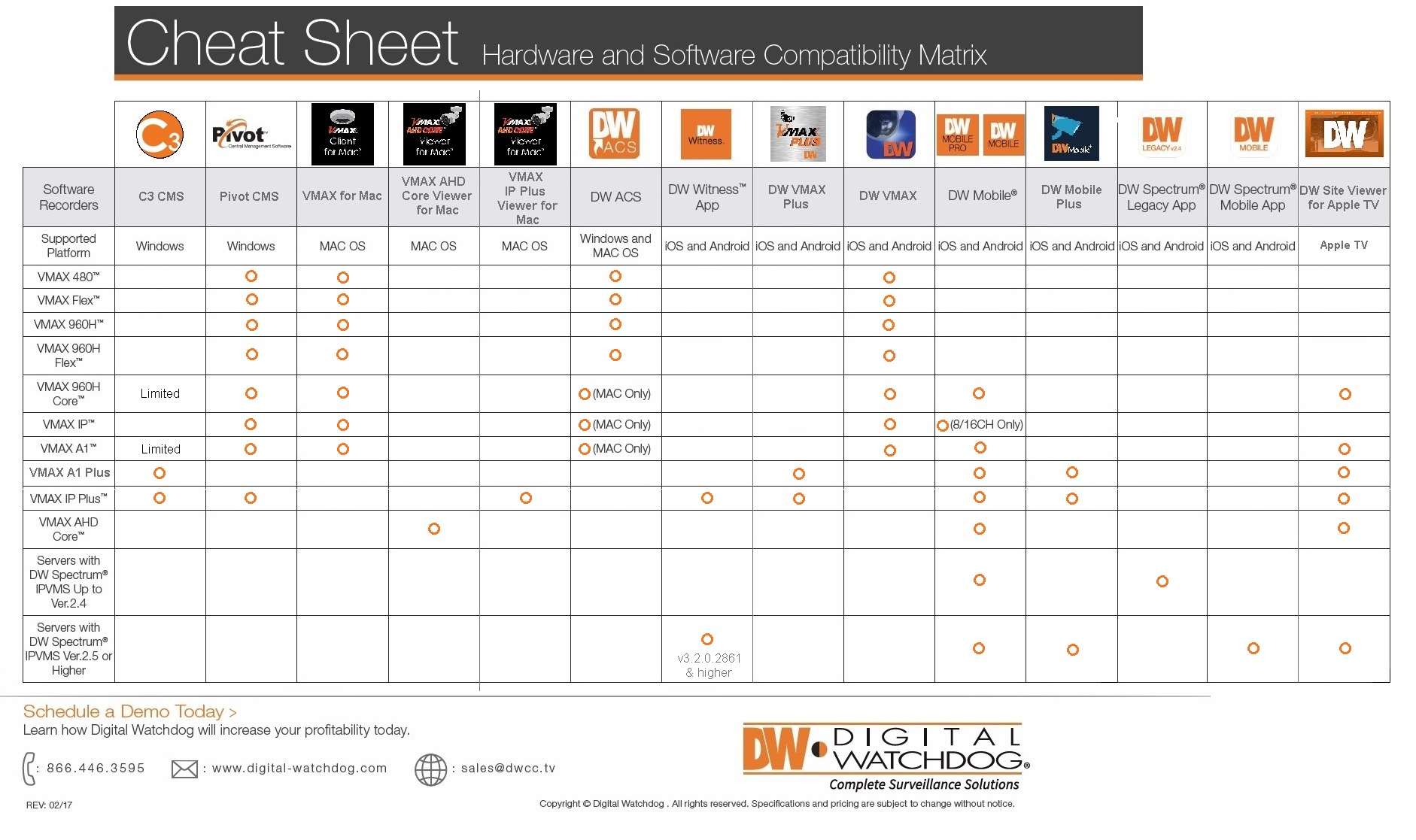 Digital Watchdog’s newer standalone units feature Pathfinder (a P2P service) and Push Notifications.  Please be aware that even though an application may be compatible with a recording model, there may only be limited feature support.